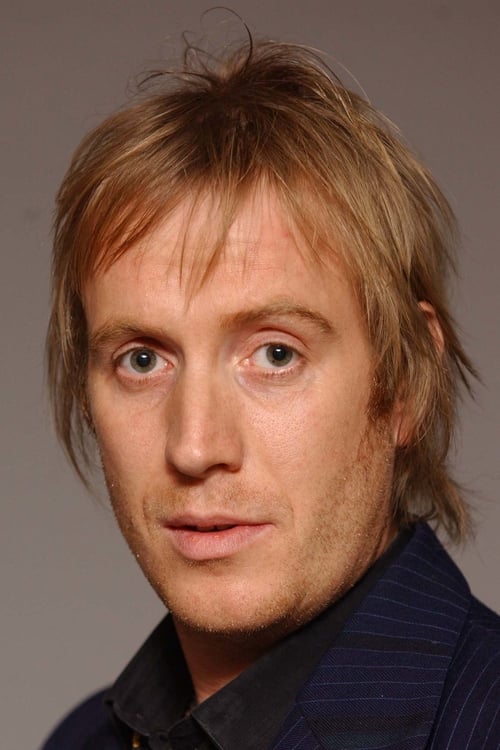 Rhys Ifans ( 22 July 1967) is a Welsh actor and musician. He is known for his portrayal of characters such as Spike in Notting Hill and Jed Parry in Enduring Love and as a member of the Welsh rock groups Super Furry Animals and The Peth. Ifans also appeared as Xenophilius Lovegood in the Harry Potter and the Deathly Hallows films. Description above from the Wikipedia article Rhys Ifans, licensed under CC-BY-SA, full list of contributors on Wikipedia