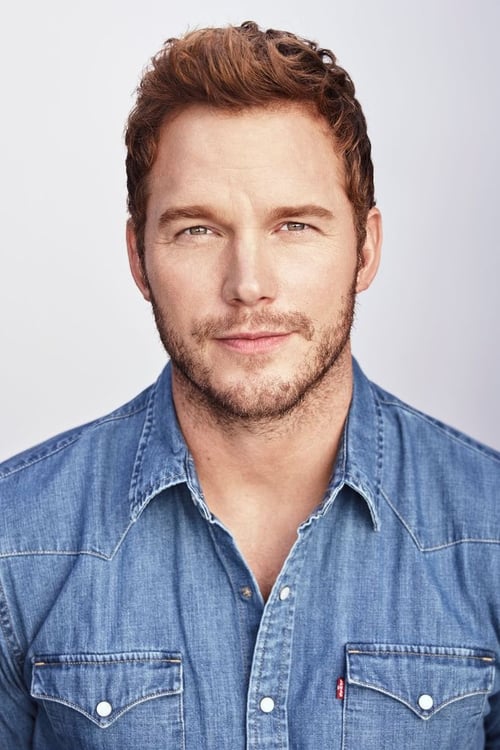 Christopher Michael "Chris" Pratt (born June 21, 1979) is an American actor, known for his roles as Harold Brighton "Bright" Abbott in the television series Everwood, the recurring character Winchester "Ché" Cook in season 4 of The OC, and Andy Dwyer in the television series Parks and Recreation. Pratt is most known for portraying Peter Quill/Star Lord in the Marvel Cinematic Universe. He has portrayed the character in Guardians of the Galaxy (2014), Guardians of the Galaxy Vol. 2 (2017), Avengers: Infinity War (2018), and Avengers: Endgame (2019).