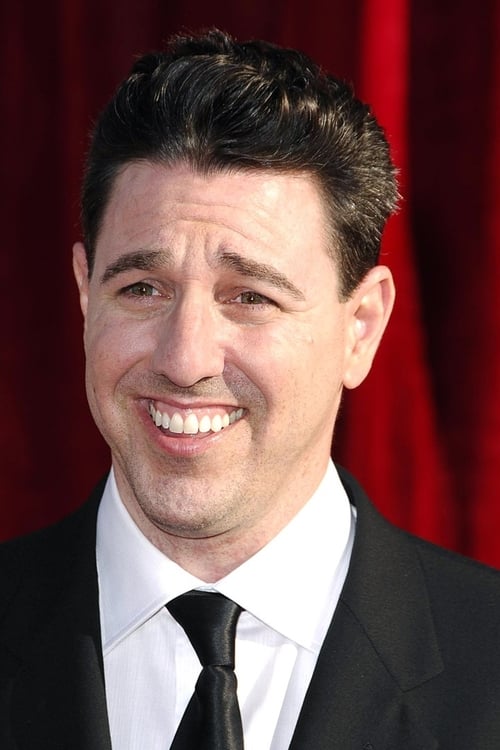 Lou Romano (born April 15, 1974) is an animation production design artist and voice actor. He did design work on Monsters, Inc. and The Incredibles, and he provided the voices of Bernie Kropp in The Incredibles, Snotrod in Cars and Linguini in Ratatouille. Romano was born and raised in San Diego, California. He took an interest in drawing and painting at an early age and studied theater arts, performing in plays throughout junior high and high school. He studied acting at the School of Creative and Performing Arts (SCPA). After graduating in 1990 he studied animation at the California Institute of the Arts (90-92). He later completed workshops at The Groundlings in L.A. Since then he has worked as an art director and designer on various projects, includingThe Powerpuff Girls and The Iron Giant. In 2000, Romano joined Pixar as the production designer of The Incredibles, for which he won an Annie Award in 2005. His artwork has been exhibited at the Museum of Modern Art and the Gallery at The Metropolitan Opera in New York City and has been published on the cover of The New Yorker. In 2009, Romano left Pixar to work at LAIKA. Romano has performed in films such as Herd, The Trouble with Lou and Boys Night Out. He is the original voice of the Amoeba Boys in Whoopass Stew!. The Amoeba Boys re-appared a few years later in The Powerpuff Girls. Lou and his wife live in the Bay Area. Description above from the Wikipedia article Lou Romano, licensed under CC-BY-SA, full list of contributors on Wikipedia