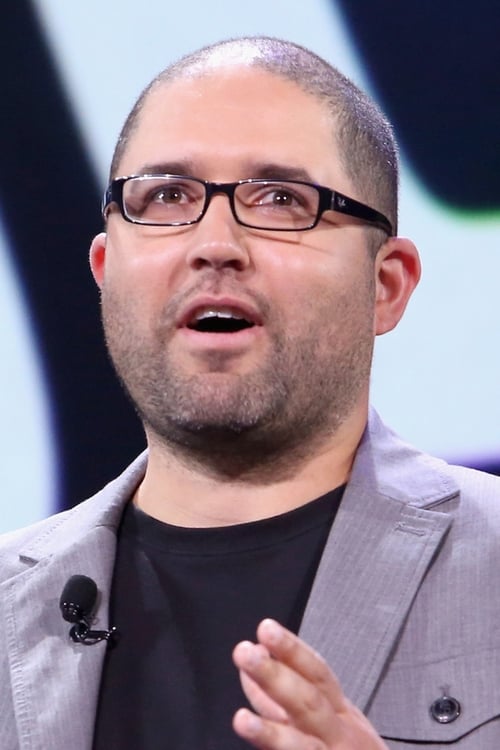 From Wikipedia, the free encyclopedia Joshua Cooley (born May 23, 1979) is an American animator, screenwriter, director and voice actor. He is best known for working on the 2015 Pixar animated film Inside Out and directing the short film Riley's First Date? that was included in its home video release. He made his feature film directorial debut in 2019 with Toy Story 4, the fourth installment of the Toy Story franchise, which won him the Academy Award for Best Animated Feature.