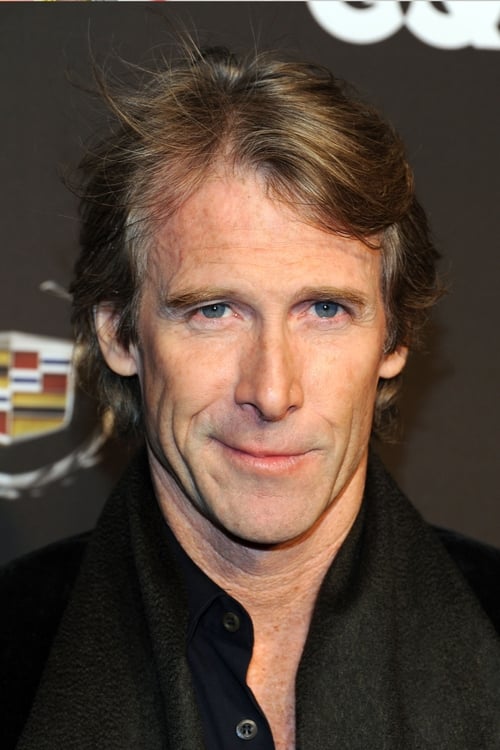 Michael Benjamin Bay is an American film director and producer. He is best known for directing high-budget action films characterized by fast edits, polished visuals and substantial use of practical effects. His films, which include The Rock, Armageddon, Pearl Harbor and the Bad Boys and Transformers series, have grossed over three billion dollars world-wide. He is co-founder of commercial production house The Institute , a.k.a. The Institute for the Development of Enhanced Perceptual Awareness.He is co-chair and part-owner of the special effects house Digital Domain. He co-owns Platinum Dunes, a production house which has remade horror movies including Friday the 13th, The Texas Chainsaw Massacre and A Nightmare on Elm Street.