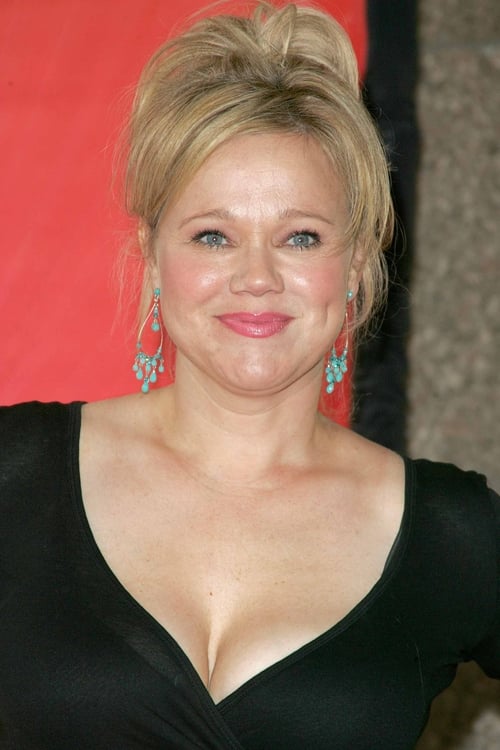 Caroline Gilchrist Rhea (born April 13, 1964) is a Canadian stand-up comedienne and actress who was the original host of the reality television show The Biggest Loser on NBC, until Alison Sweeney took her place after the end of the third season. She is also known for her role as Hilda Spellman on Sabrina, the Teenage Witch, and for replacing Rosie O'Donnell as the hostess of her syndicated talk show, renamed The Caroline Rhea Show. She also provides the voice for Linda Flynn, mother of Phineas and Candace Flynn, on the Disney Channel series Phineas and Ferb. Description above from the Wikipedia article Caroline Rhea, licensed under CC-BY-SA, full list of contributors on Wikipedia.​