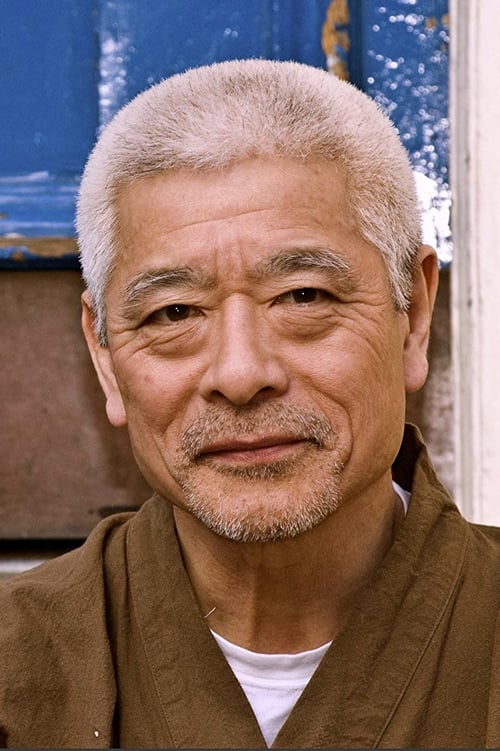 Togo Igawa, born in Tokyo on 26 September 1946, is a Japanese actor who works primarily in British films and television. In recent years he has had roles in major motion pictures such as Revolver, Memoirs of a Geisha, The Last Samurai, and Sunshine. He has also appeared in the Israeli movie A Matter of Size and the Thomas and Friends movies Hero of the Rails and Misty Island Rescue in 2009 and 2010. Additionally Igawa provides the voice for the character Professor Moshimo on the cartoon series Robotboy and the voice for the character Hiro, who first appeared in Hero of the Rails, in Thomas and Friends. He will appear in 2011's Johnny English Reborn, the sequel to Johnny English. Description above from the Wikipedia article Togo Igawa, licensed under CC-BY-SA, full list of contributors on Wikipedia.