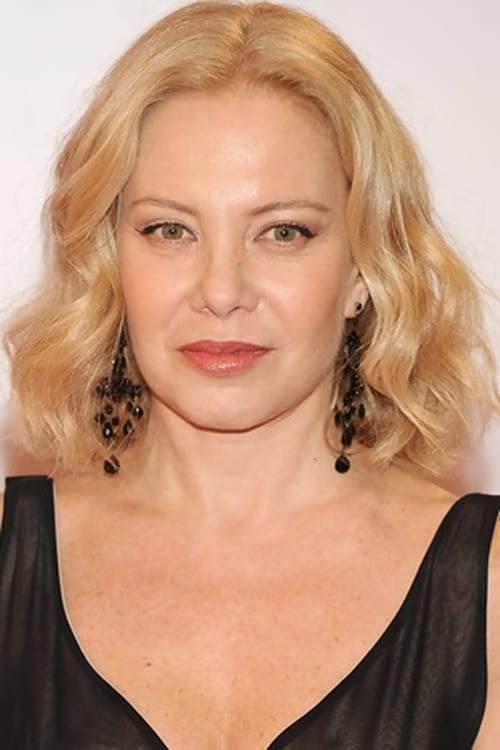 From Wikipedia, the free encyclopedia. Cecilia Roth (born Cecilia Rotenberg on August 8, 1958 in Buenos Aires, Argentina) is an Argentine actress. Her father, Abrasha Rotenberg (b. 1926), a Jewish immigrant from the Soviet Ukraine, is an editor and a journalist. He met Cecilia's mother, an Argentinian singer of Sephardic descent Dina Rot, in Argentina. Cecilia Roth has made appearances in numerous television series. After working in Argentina in several films she moved to Spain, where she started a frequent collaboration with filmmaker Pedro Almodóvar. Roth went on to appear in six of his movies to date, either as lead, supporting actor or cameo. She lived with Argentine musician Fito Páez for some years, with whom she adopted a child. Fito wrote the song Cecilia for her. The song is about their relationship and a passionate love letter to her. She is also the sister of another Argentine musician, Ariel Rot, member of the former Los Rodríguez band. Cecilia Roth is currently one of the most popular Spanish language actresses, working in films from Argentina, Spain and Mexico. Description above from the Wikipedia article Cecilia Roth, licensed under CC-BY-SA, full list of contributors on Wikipedia.